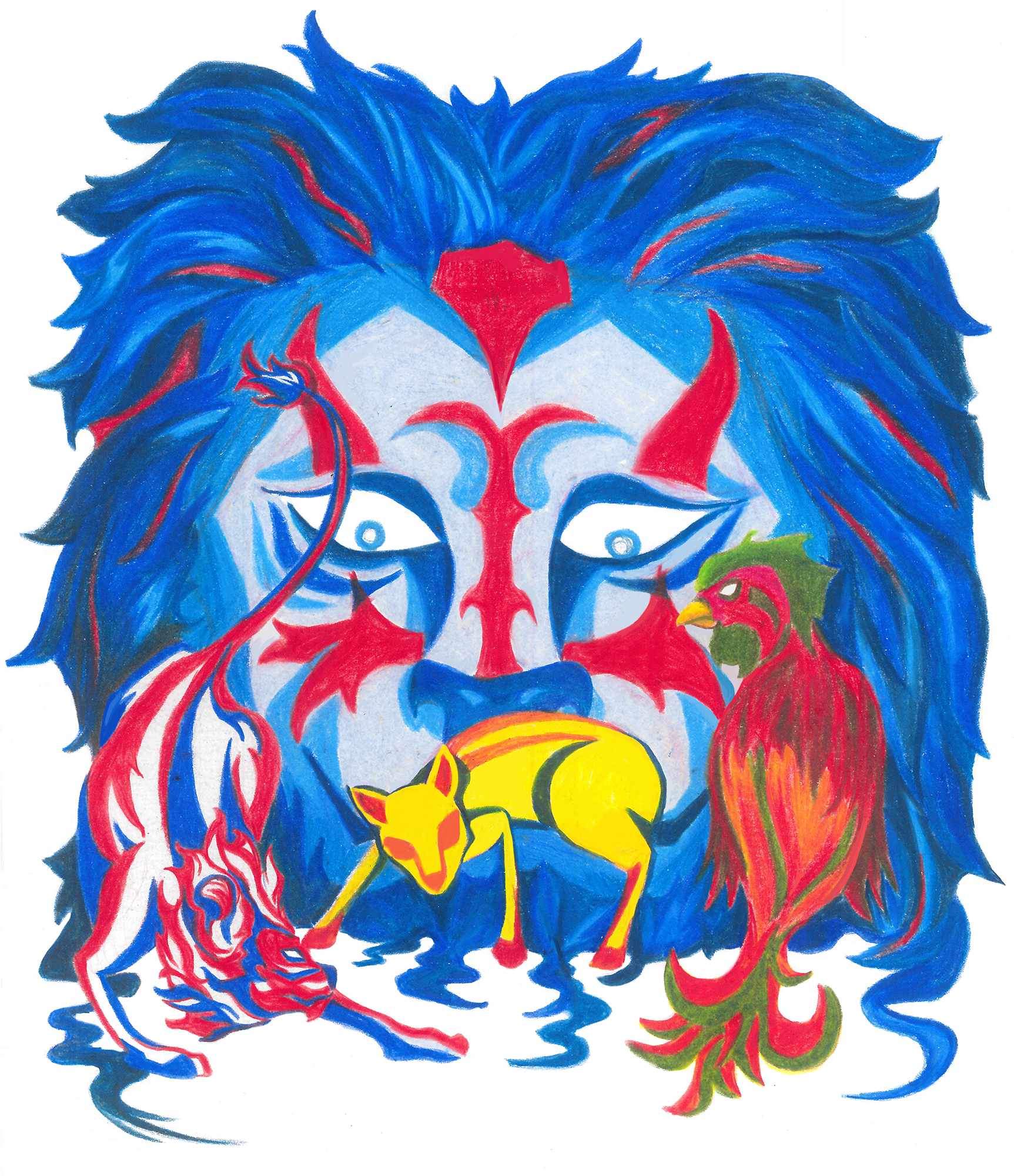 O n April of 1511, the Portuguese conqueror Alfonso de Albuquerque set foot on Malacca with a force of 1200 men and 18 ships. The Portuguese invasion of Malacca not only marked the end of an independent Malacca empire, but also ushered in the age of colonialism. For the next few centuries, Malacca and most of Southeast Asia experienced colonialism at the hands of the Portuguese, Dutch and British empire, with changes taking place in the geography and government. 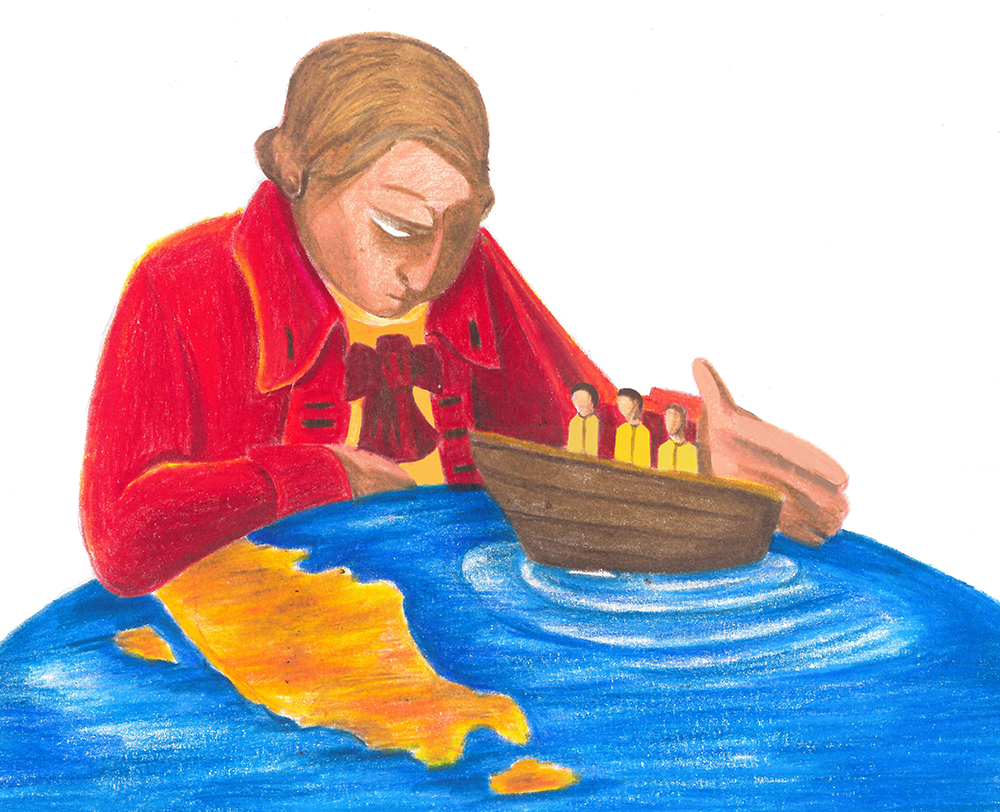 The British empire had the most notable effect on the Malayan continent, bringing most of the states under its rule, including Malacca, which in 1824 was eventually handed over to the British by the Dutch in the Anglo-Dutch Treaty. 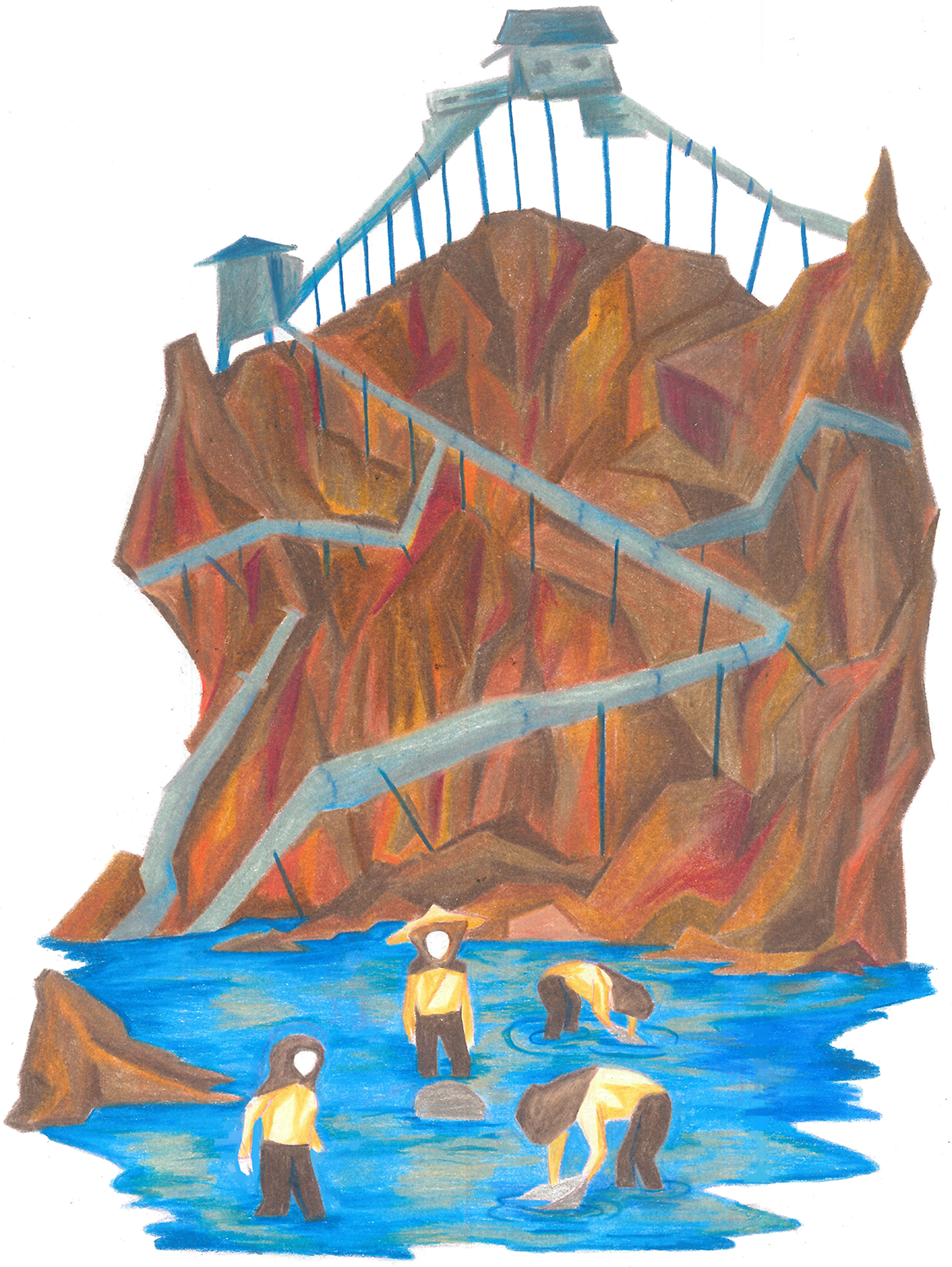 The British first established a presence in Malaya in 1786, when the Sultan of Kedah leased the island of Penang to the East India company. British imperialism took interest in Malaya’s tin and copper resources, as well their local agriculture, as sources to fuel the demands during the Industrial Revolution. As a result, a larger labor workforce was required to harvest the local resources, and it was that the British brought in a new wave of immigrants to the shores of Malaya. 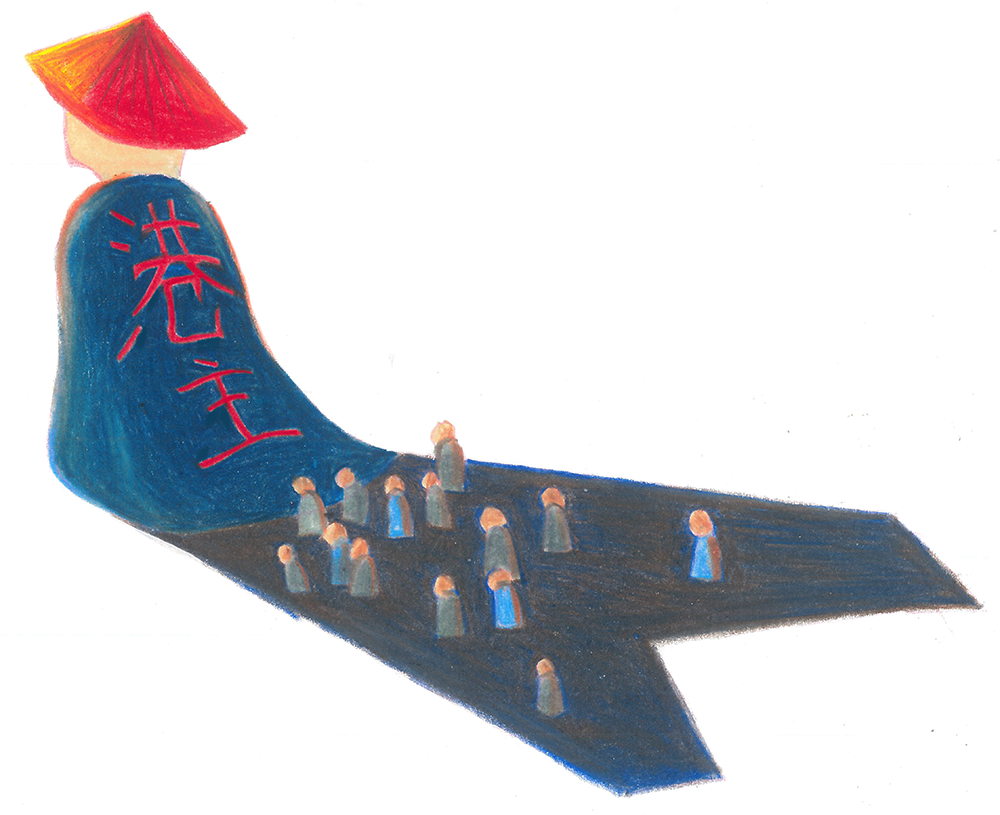 During the period of British imperialism, Chinese men were brought in from mainland China to work in tin mines or on pepper plantations. While working as laborers, the Chinese settlers in Johor and Penang developed a unique socio-economic system known as the Kangchu System. Kangchu meant “master of the riverbank”, and the Kangchu system was an informal association for the Chinese workers coming in to this new land.

Upon settling down in Malaya, the Chinese immigrants would choose a “Kangchu” or leader among them, who would communicate with the local government and act as their representative. As time went on, the local ruler would set up a system to integrate the Kangchu System into the government. The Kangchu had the responsibility of collecting taxes on behalf on the states ruler, took care of welfare among the Chinese immigrants and was in charge of the purchase of commodities. During the same period, Yap Ah Loy serving as the Kapitan Cina of Kuala Lumpur, set the foundation and groundwork of what would become the capital of Malaysia today. 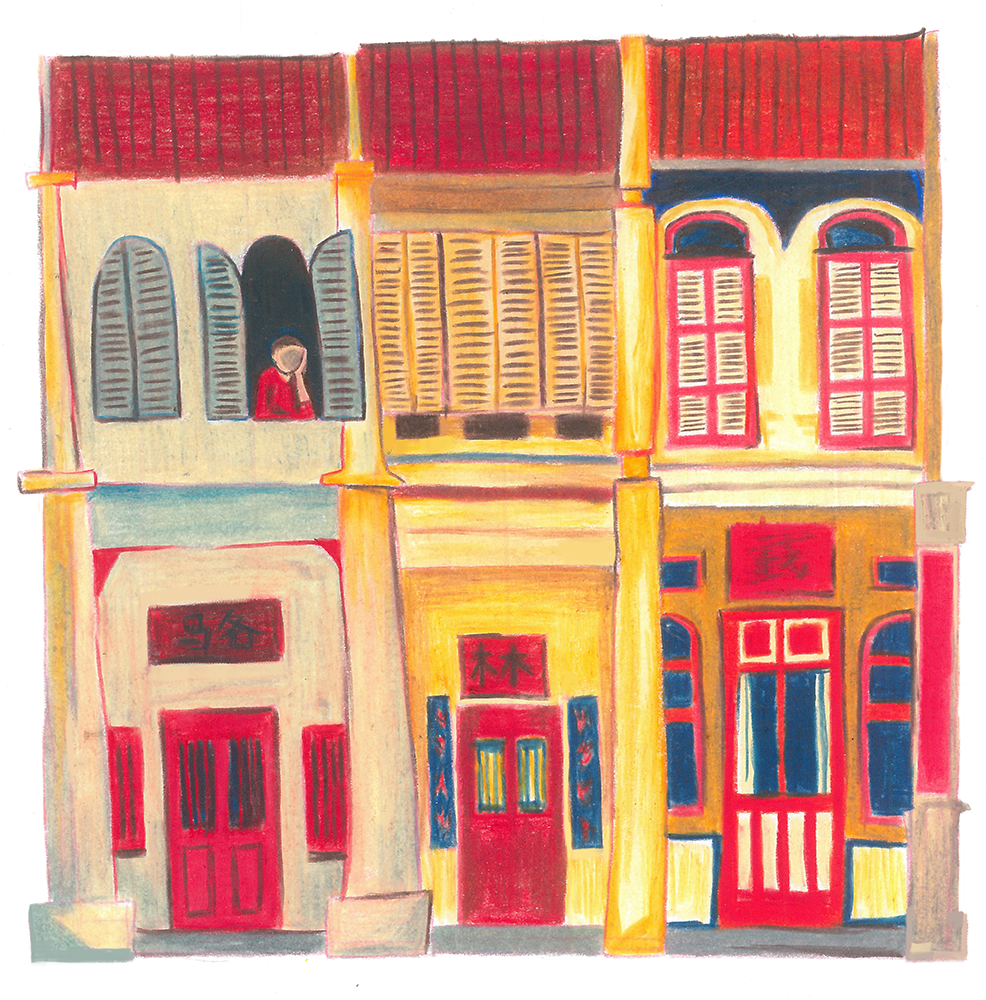 In the beginning of the 20th century, the Chinese demographic had shifted, with the population eventually began to moving from plantations to more urban areas, setting up their own businesses and becoming traders, bankers or money lenders. Chinese money banks ended up controlling a large part of the Malayan economy, with Malay rulers owing Chinese banks money.