Malaysians of Chinese ancestry currently make up 23% of Malaysia’s population, the 2nd largest racial group in the country with a population of over 30 million. Beginning from the first point of contact in the 15th century, the Chinese population in Malaysia has influenced and shaped the Malayan continent racially, culturally and economically, creating the Malaysia of today. 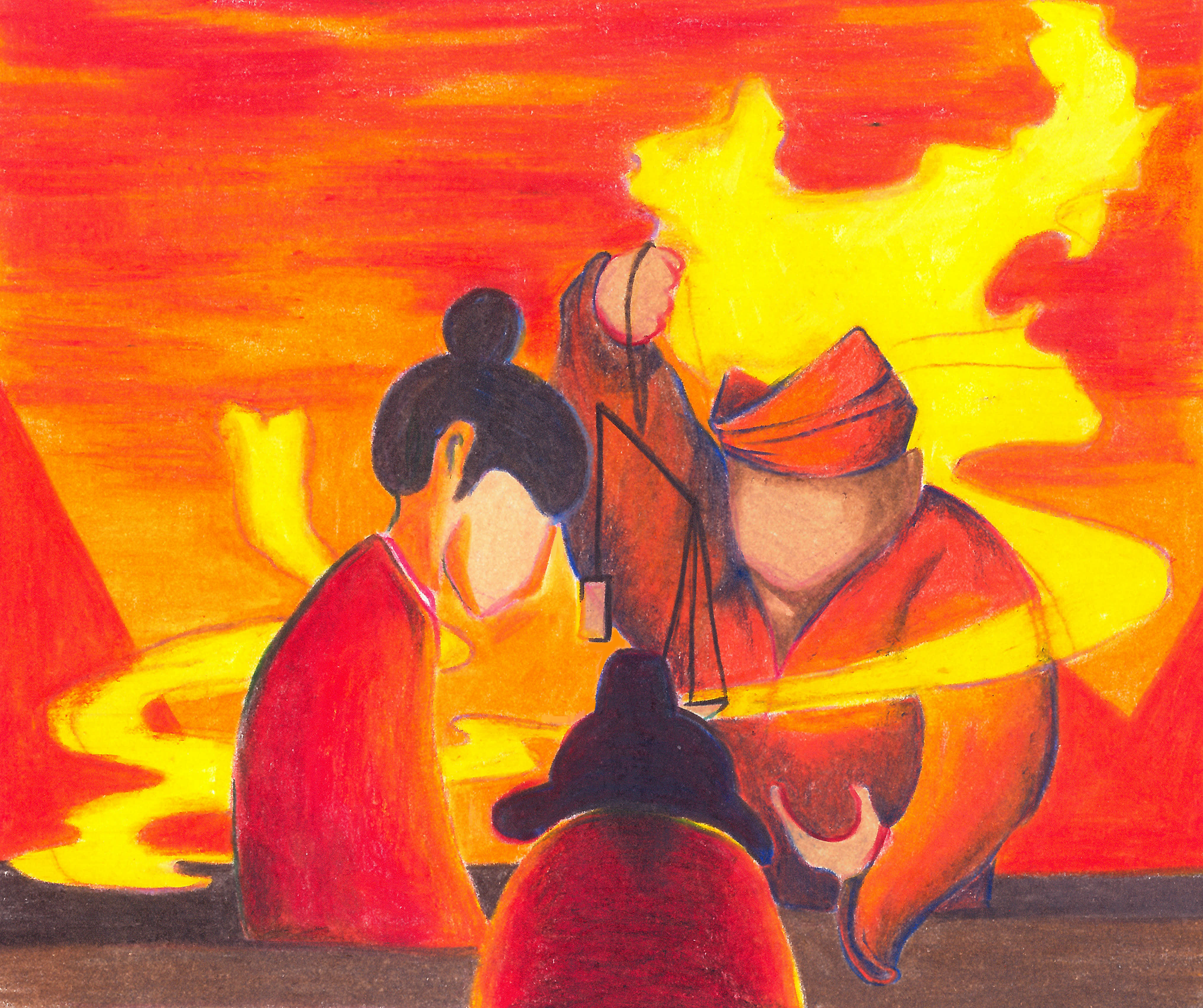 In the 15th century, Malacca was a bustling port city, due to the fact that it was strategically located along the aptly named Straits of Malacca. Traders from China, India, Java, Siam and other neighbouring kingdoms would often stop by the port, where an exchange of trade goods occured.

Chinese traders were as a result, a common sight in Malacca, trading ceramic and silk for local spices and wood. Over time, a diplomatic relationship was formed between the Chinese Emperor and the ruler of Malacca, where Malacca would send tributes to the Chinese kingdom in return for protection. 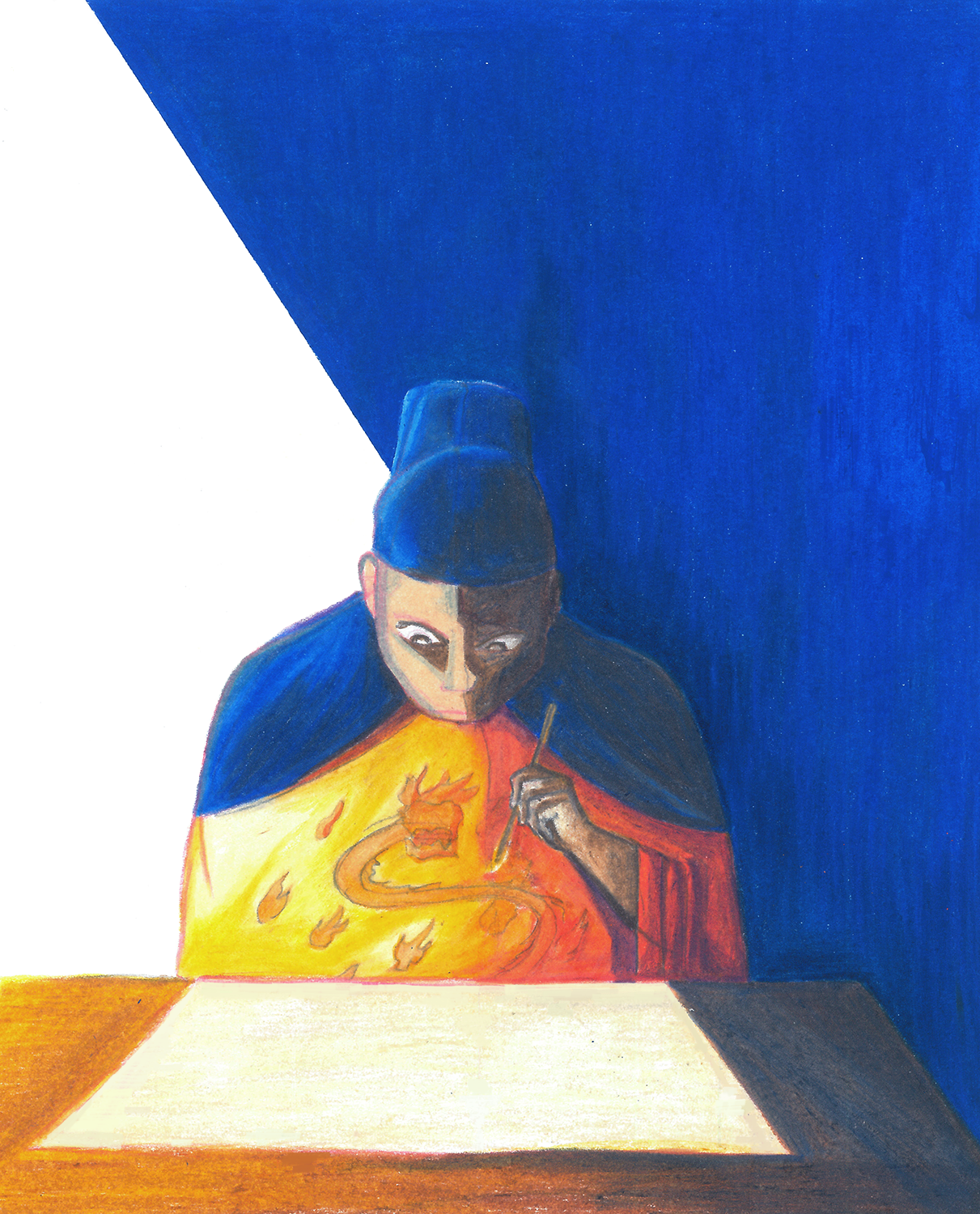 The 15th century Chinese explorer and diplomat, Admiral Zheng He, stopped by Malacca more than once over the course of his travels. Malacca was the most important port for the Admiral, who used it to launch his colossal fleet to discover the world.

According to Zheng he's records, in 1459 the seventh ruler of Malacca, Sultan Mansur Shah, married the Chinese princess Hang Li Po, strengthening the ties between the 2 kingdoms. While there remains dispute on whether Hang Li Po was an actual Chinese princess, her arrival and marriege to the Sultan changed the Chinese demographic in Mallaca. 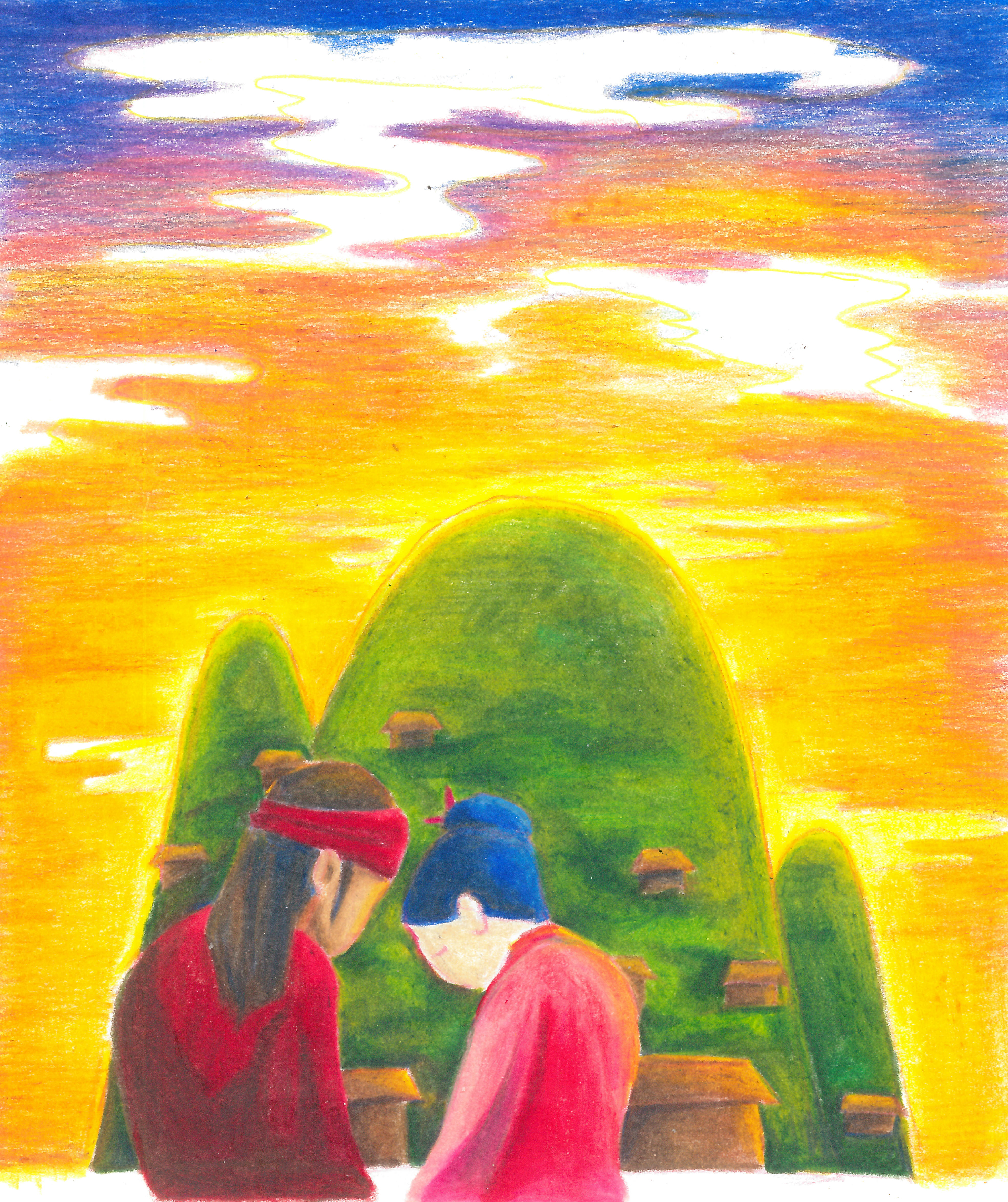 Hang Li Po settled at the foot of a hill called Bukit Cina, which translates to The Chinese Hill. The hill not only acted served as the main residential area for the princess and her followers, it was also an important source of water for much of the town.

Today, the hills is part of a large Chinese cemetery which contains graves dating back to the Ming dynasty. 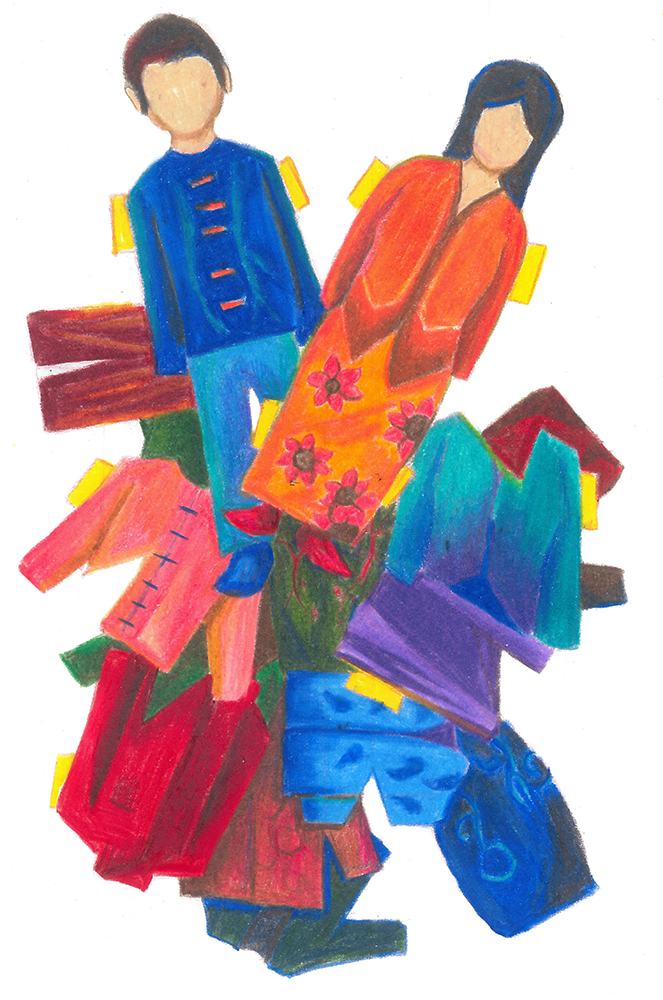 Upon the princess's arrival, she brought about 500 attendants along, a majority who married local men from Malacca. As time went on, Chinese traders would also marry locals and eventually end up staying in Malacca, branching out and creating their own unique culture and customs, most notably the Peranakan/Baba and Nyonya culture.

Baba and Nyonya culture was a result of the intermarriage between local Malays and the Chinese traders, a blending of the 2 cultures to create a unique culture existing only in Malaysia even to this day.