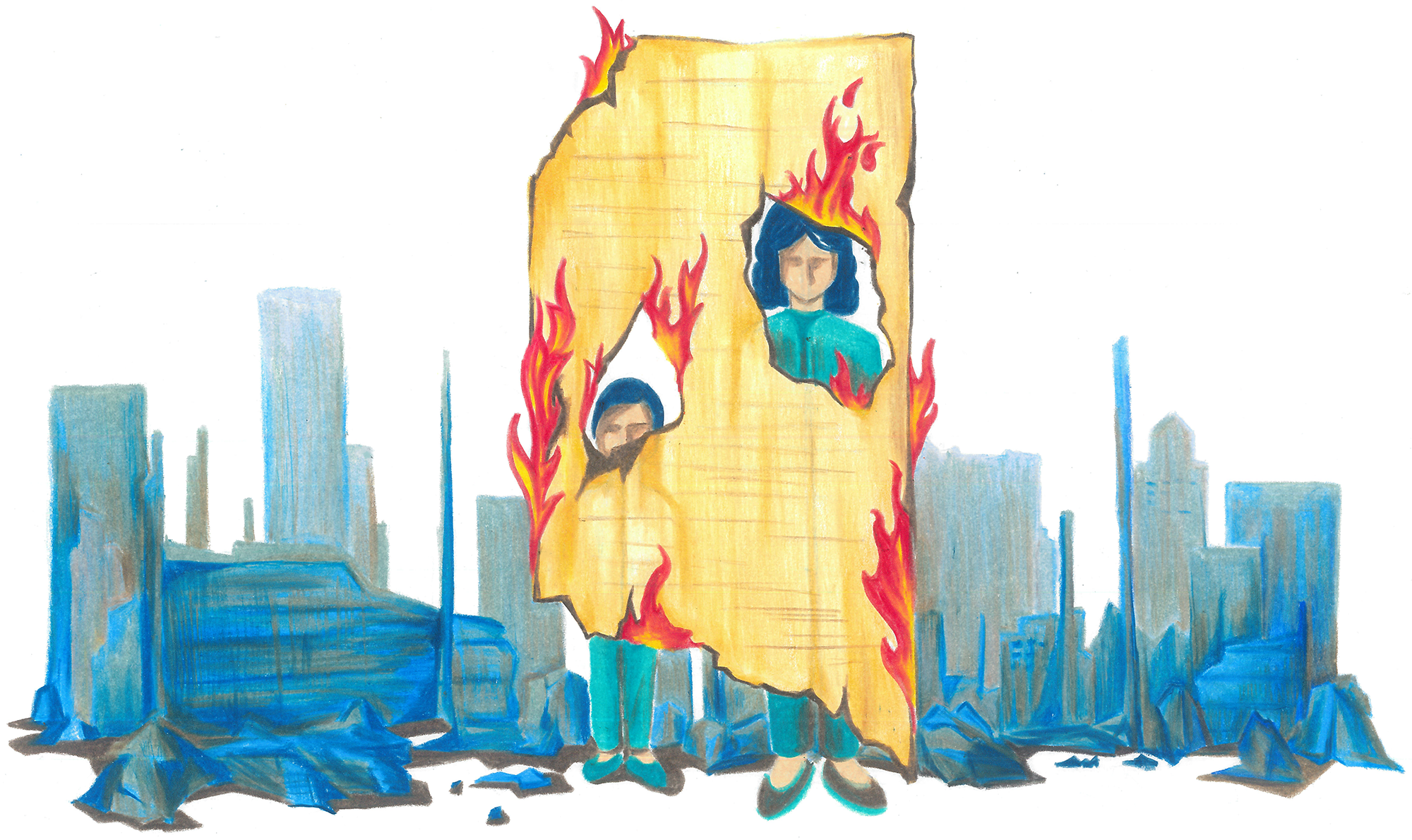 It was in the beginning of the 20th century that a major turning point for Chinese immigrants occured. Before 1906, many Chinese men were not allowed to become naturalized citizens, and Chinese women also had nearly no opportunities to enter the United States due to a the Page Act of 1875 that banned the immigration of Chinese women. It was during one of the deadliest earthquakes in United States history that Chinese immigrants saw a window of opportunity.

When the 1906 San Francisco Earthquake hit, devastating fires broke out and destroyed 80% of the city, including its municipal records. As a result, many Chinese men were able to claim that they were in fact citizens of the United States, giving them to ability to bring over their wives and children. “Paper sons” were also created during this period, with boys pretending to have fathers in the United States in order to enter the country.

Over the next few years, a large influx of Chinese immigrants would arrive to the shores of the California, many of which were women and children.

As time went on, the United States would shift its views towards China, and Chinese immigrants in general. On December 7 1941, Japanese planes bombed the Pearl Harbor naval base, sinking 4 Navy battleships and killing 2403 Americans.

The hatred had now been shifted. The county became more welcoming towards the Chinese, viewing them as allies of war in the fight against the Japanese. In turn, the United States vilified the Japanese, to the extent that Japanese-Americans were persecuted and sent to internment camps. 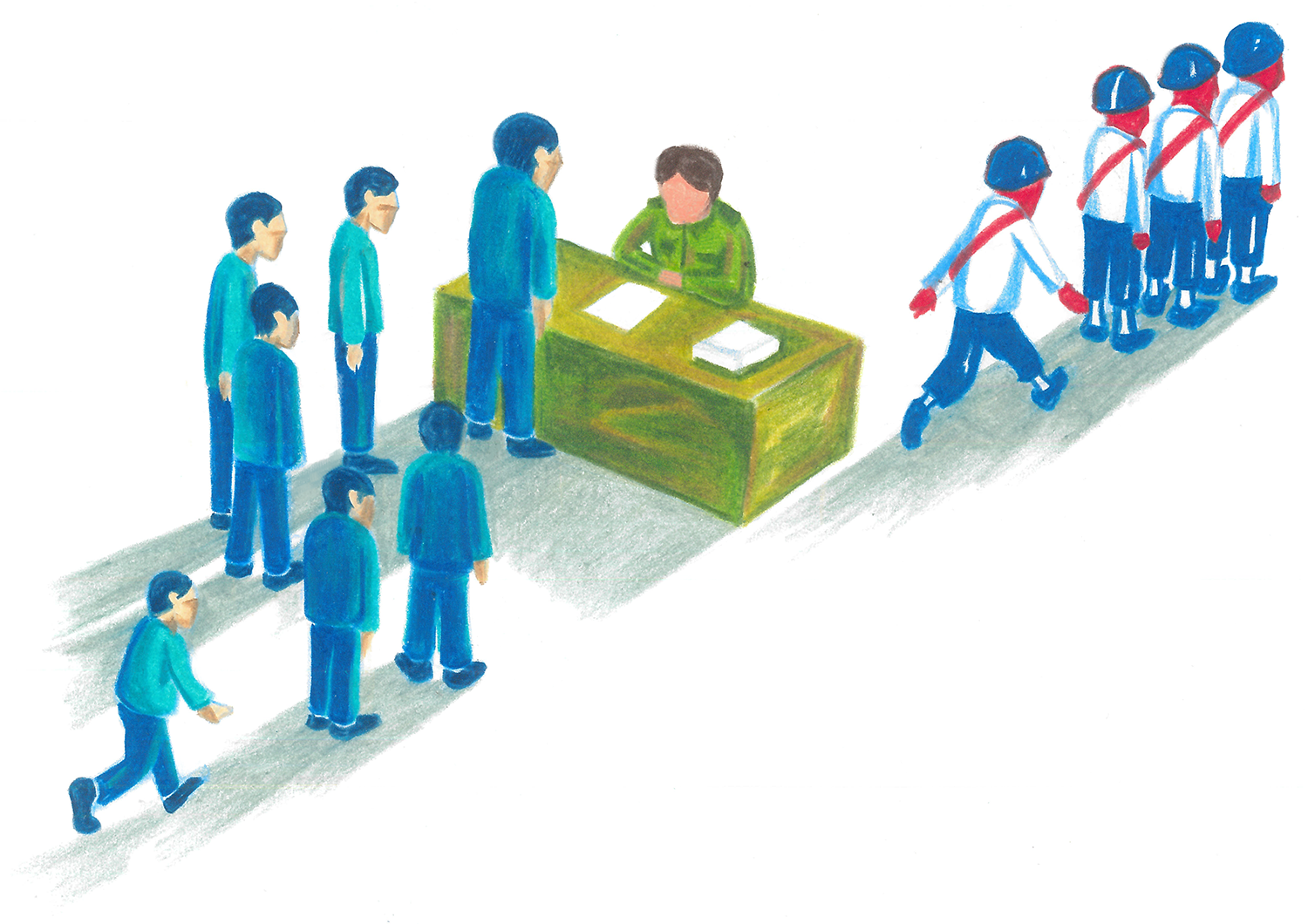 With America now entering the scene, Chinese immigrants and their children now involved in the war, with many volunteering to join the army and fight. Many Chinese immigrants now moved from restaurants and laundromats to industrial factories and shipyards in order to contribute towards the war effort. 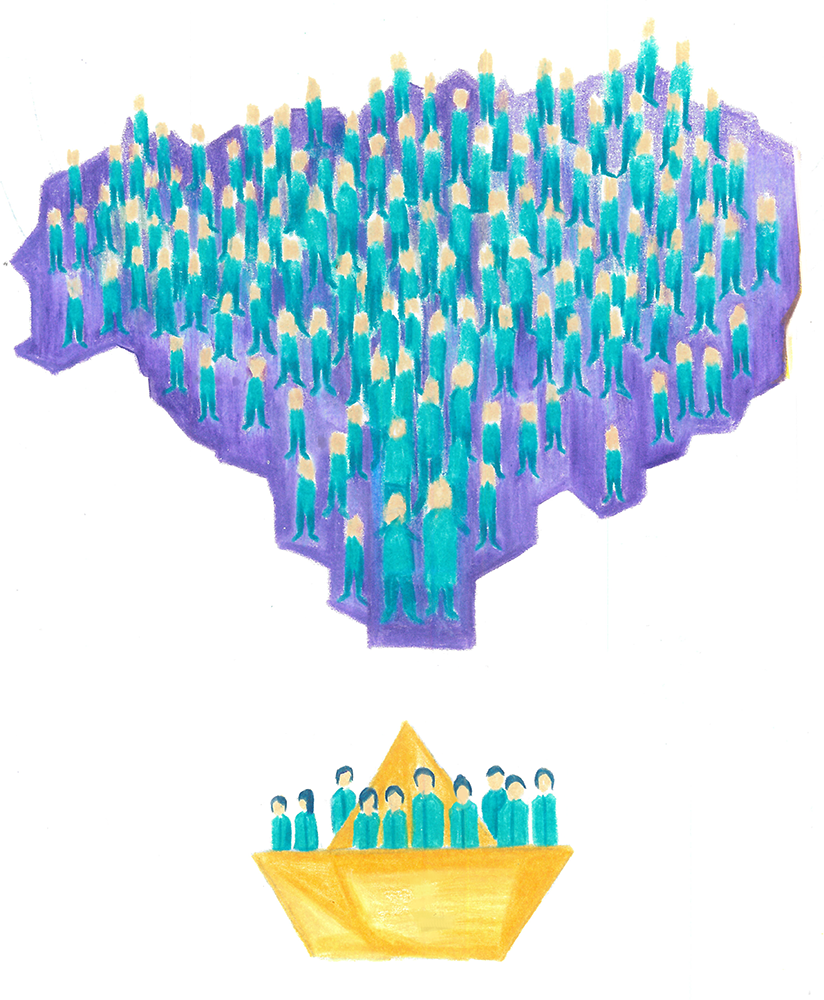 In 1943, the Magnuson Act repealed the Chinese Exclusion Act, once again allowing Chinese immigrants to enter the United States, but still limiting the number to only 105 visas per year. Some Chinese immigrants already residing in the country were allowed to become naturalized citizens.

However, the act provided the continuation of the ban against the ownership of property and businesses by ethnic Chinese. Chinese-Americans continued to be denied property-ownership rights up until 1965. 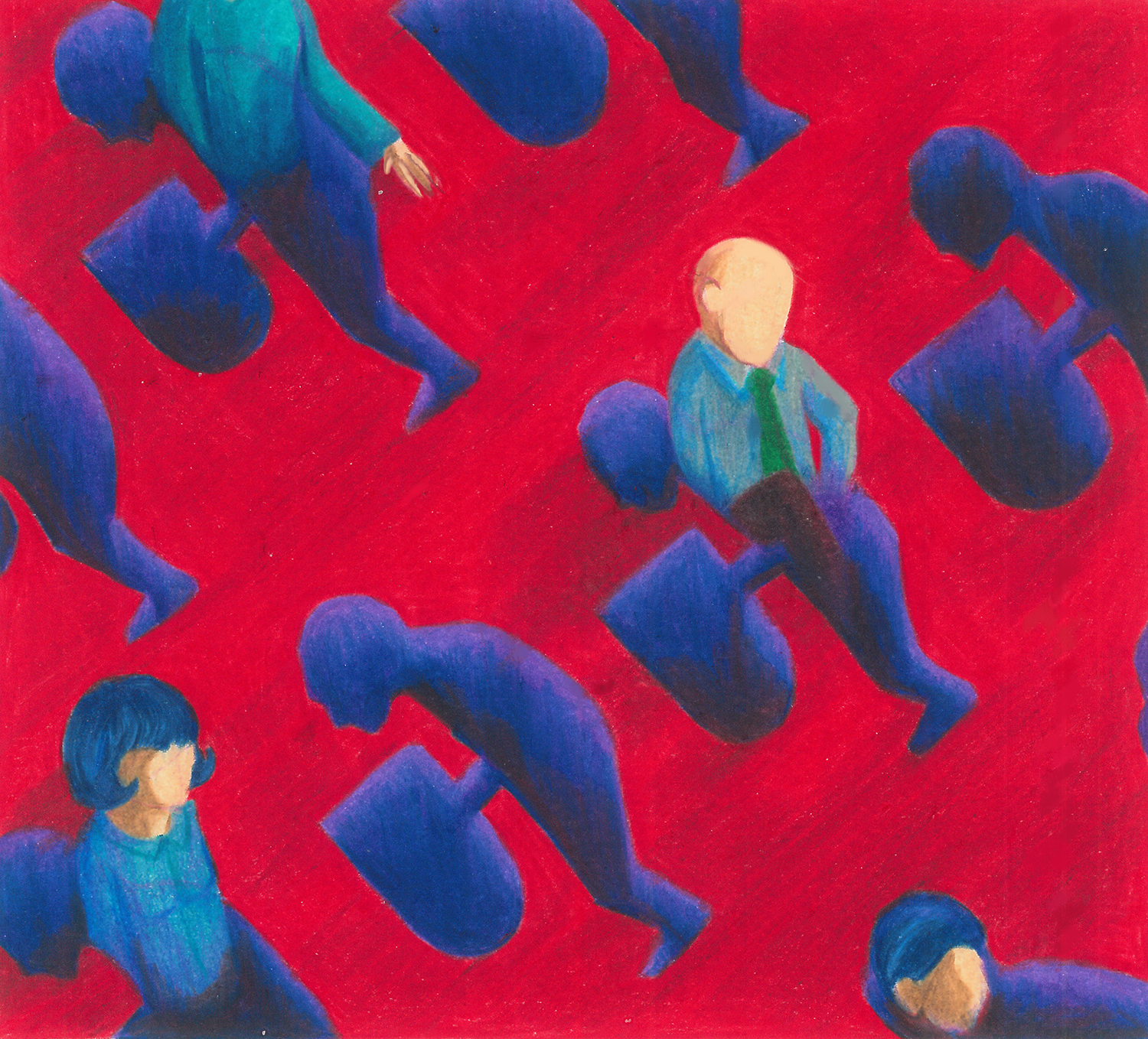 The United States was now facing a period of rapid change and reform. During the 1960s, the Civil Rights movement and the country’s social progress presented many more opportunities to Chinese-Americans. Children of immigrants were now attending college and entering traditionally white workspaces, achieving new heights that their immigrant parents could only dream of.

Furthermore, the rapid growth of America’s defense, technology and aerospace industry was also providing the window of opportunity for Chinese-Americans to be trained in science and technology. As Chinese immigrants rose up from through the American social class, an exodus of Chinese immigrants from the traditional Chinatowns to white suburban neighbourhoods and residential areas started to take place.

Children of Chinese immigrants also began to break free to discover and shape their own identity as Chinese-Americans. Influenced by the Black Power movement, they discovered the history of discrimination and racism towards Chinese Americans. Striving for change, Chinese-Americans were part of the Asian American movement, a social movement in the 1960s and 70s which protested against racism and neo-imperialism, as well as demanding social services to poor people.

Furthermore, Chinese-Americans were also involved in the Third World Liberation Front, the group which initiated the San Francisco State Strike of 1968, demanding that Ethnic Studies be part of the curriculum as well as protesting the education system’s Eurocentric focus and lack of diversity. 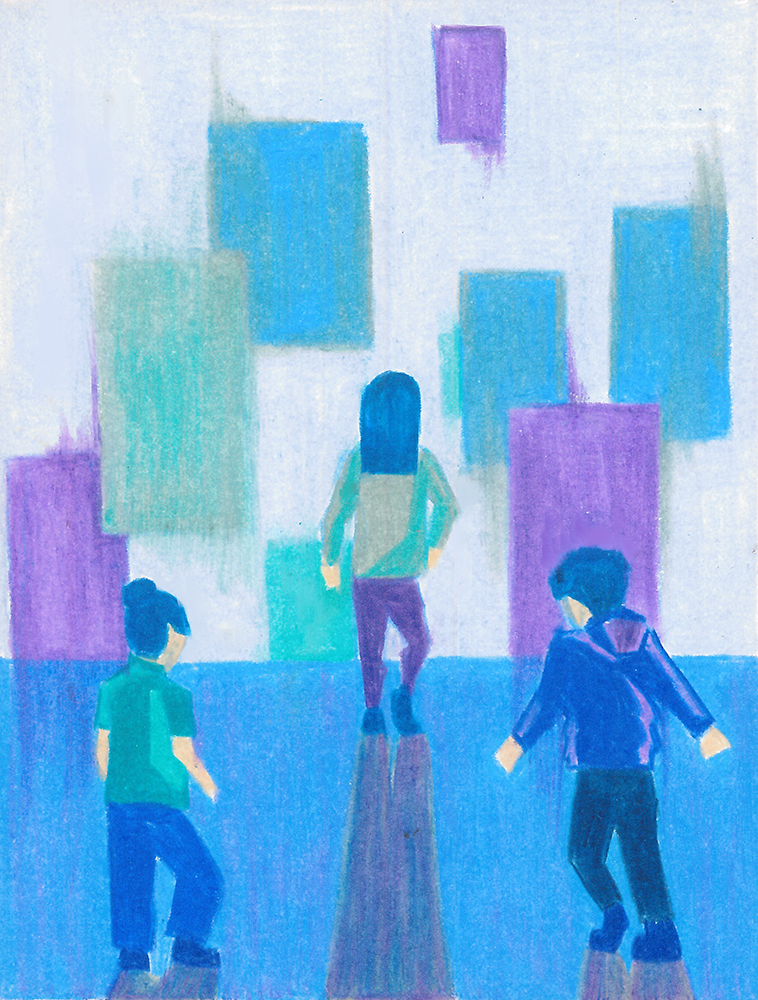 Today, the influx of Chinese immigrants to America still remains just as large, with many Chinese immigrants coming into the country either legally as expats, students and businessmen, or illegally, trying to seek their fortunes as illegal immigrants while risking deportation.

Since their arrival to the United States, Chinese-Americans have braved various forms of racism and discrimination while creating a life for themselves. Their children in the 21st century are still pushing for representation and fighting racism as American citizens, as they strive towards an inclusive and diverse America of the future.