Chinese immigration to the United States dates all the way back to 1849 and still goes strong today. Immigrants have brought with them their language, culture, and customs, and over time, they made lasting contributions to the country, becoming an integral part of the population. 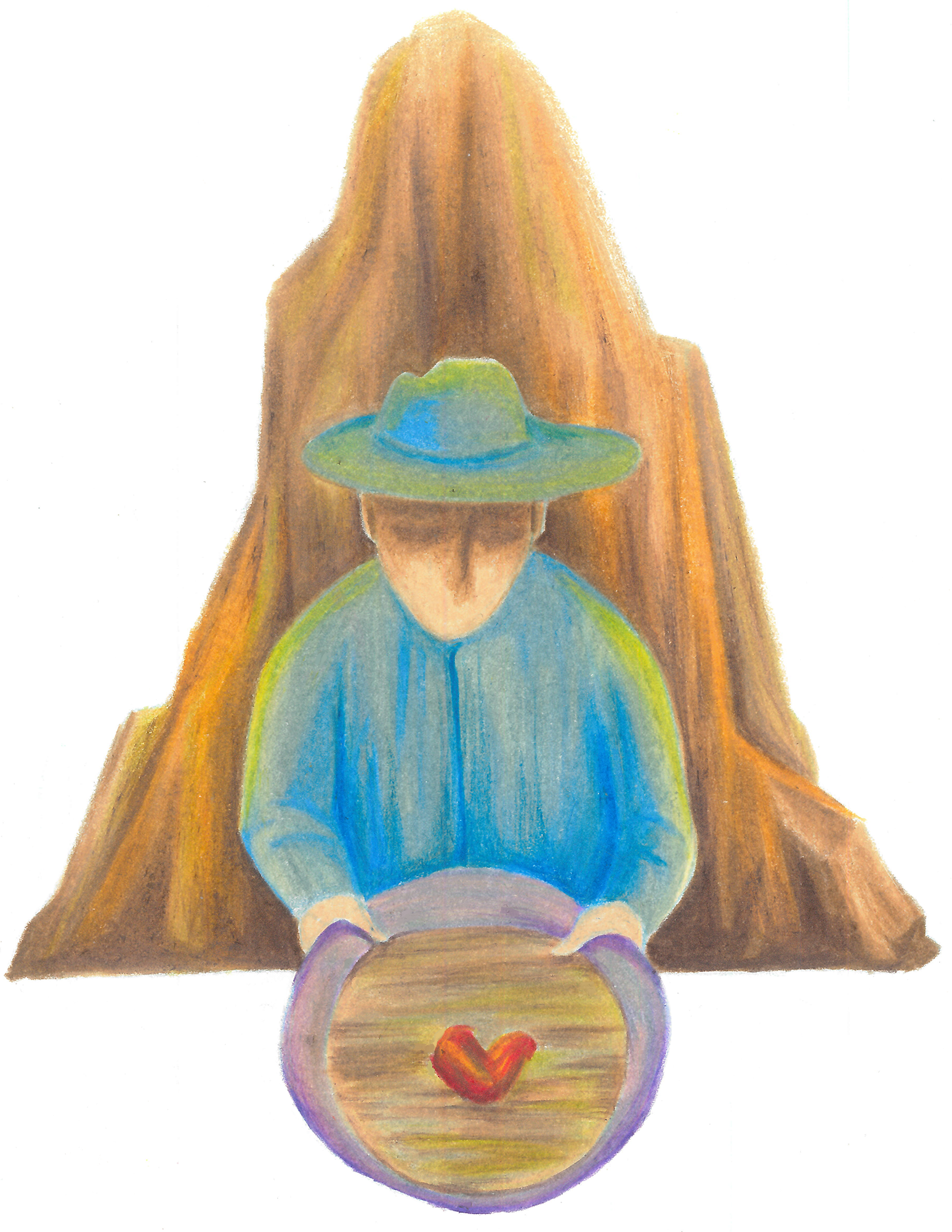 The first wave of Chinese immigrants came to the United States in order to seek refuge from the British Opium War and the Taiping Rebellion. At the beginning of the 19th century, Chinese men came to California in droves seeking to build their fortune, fueled by rumors of the California gold rush. San Francisco was known as Gold Mountain to the Chinese, and a large Chinese population began to form there.

In addition to the hardships faced while living on the mines, Chinese miners were often assaulted by European miners who viewed them as competition. To make matters worse, the state of California passed a bill aimed at Chinese miners. 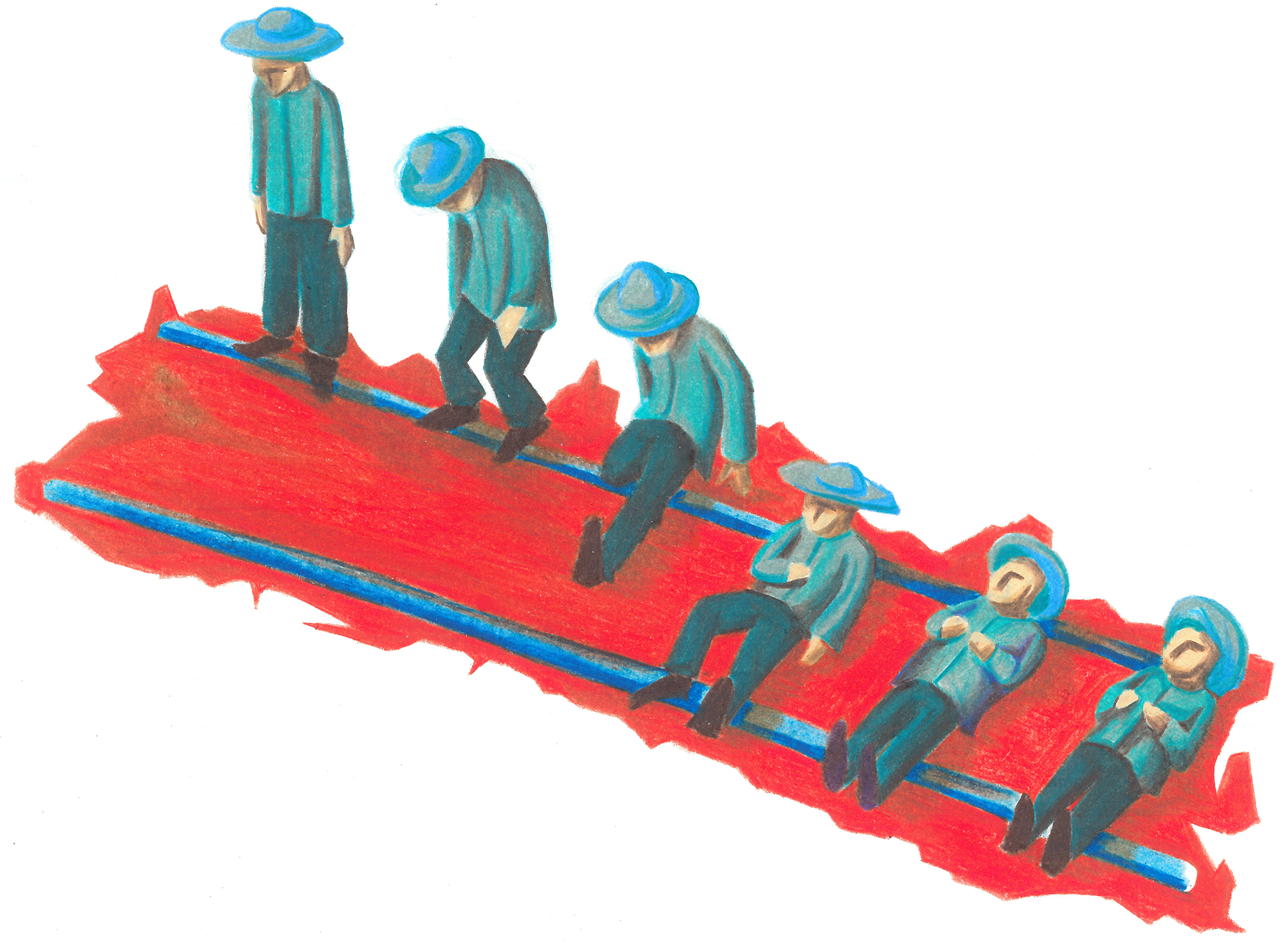 In 1863, the first transcontinental railroad began its construction. Upon realizing how efficient the Chinese men were, Charles Crocker, a American railroad executive, brought in hundreds of Chinese men from Guangdong to the United States to serve as the main labor force. Many Chinese miners also ended up working on the railroad once the gold rush ended.

While working on the railroad, the Chinese laborers faced various forms of discrimination, not only from the other European workers but by the American railroad owners. They earned a much lower wage compared to the other workers, and had to work in dangerous positions during the construction. 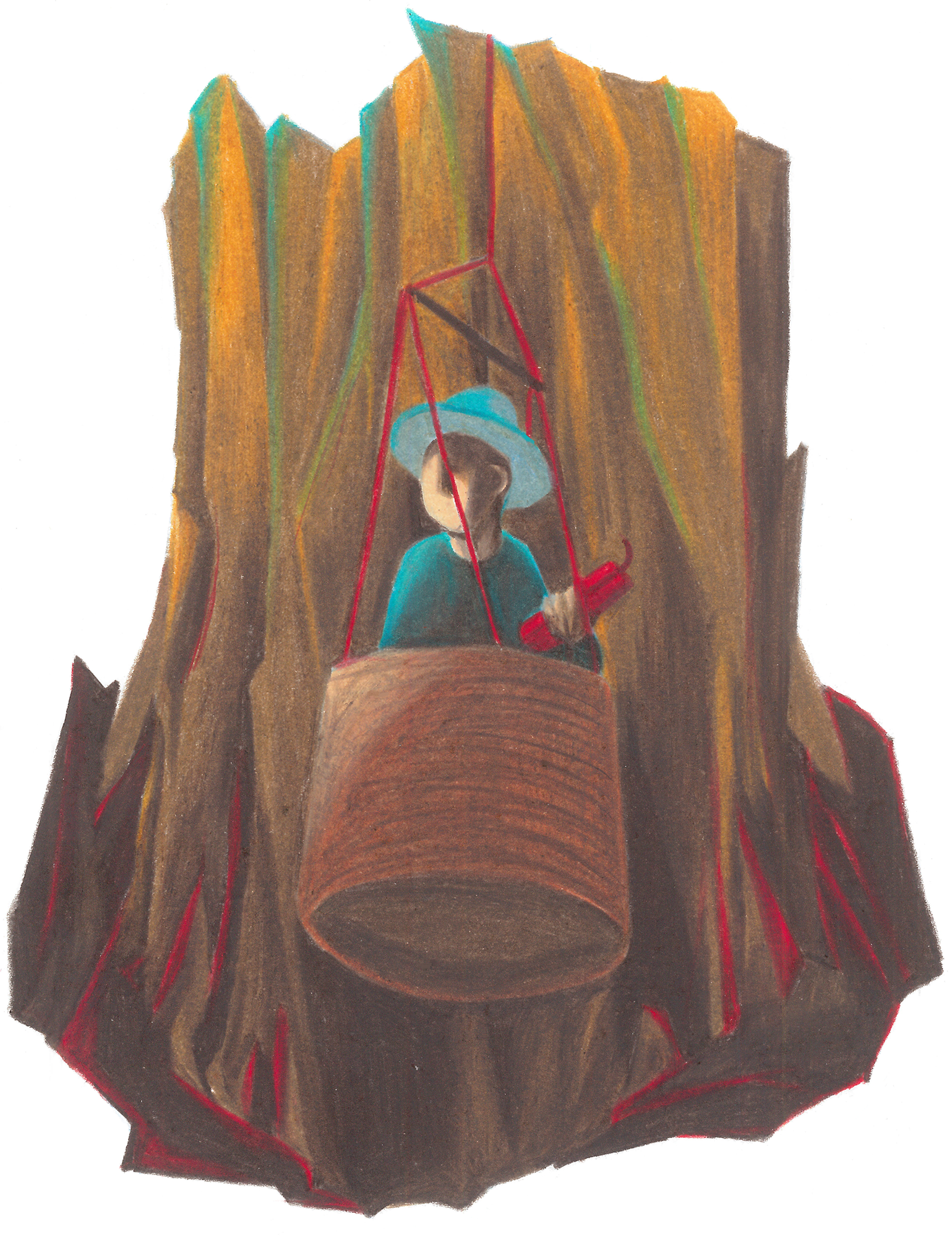 Hanging from baskets that dangled over rocky cliffs, the Chinese laborers placed sticks of dynamite to blast away the rocks before swinging away from harm. Many laborers lost their lives through the process, failing to escape the explosion or blast debris.

The Chinese men sacrificed their lives for the railroad, yet remain unacknowledged to this day. 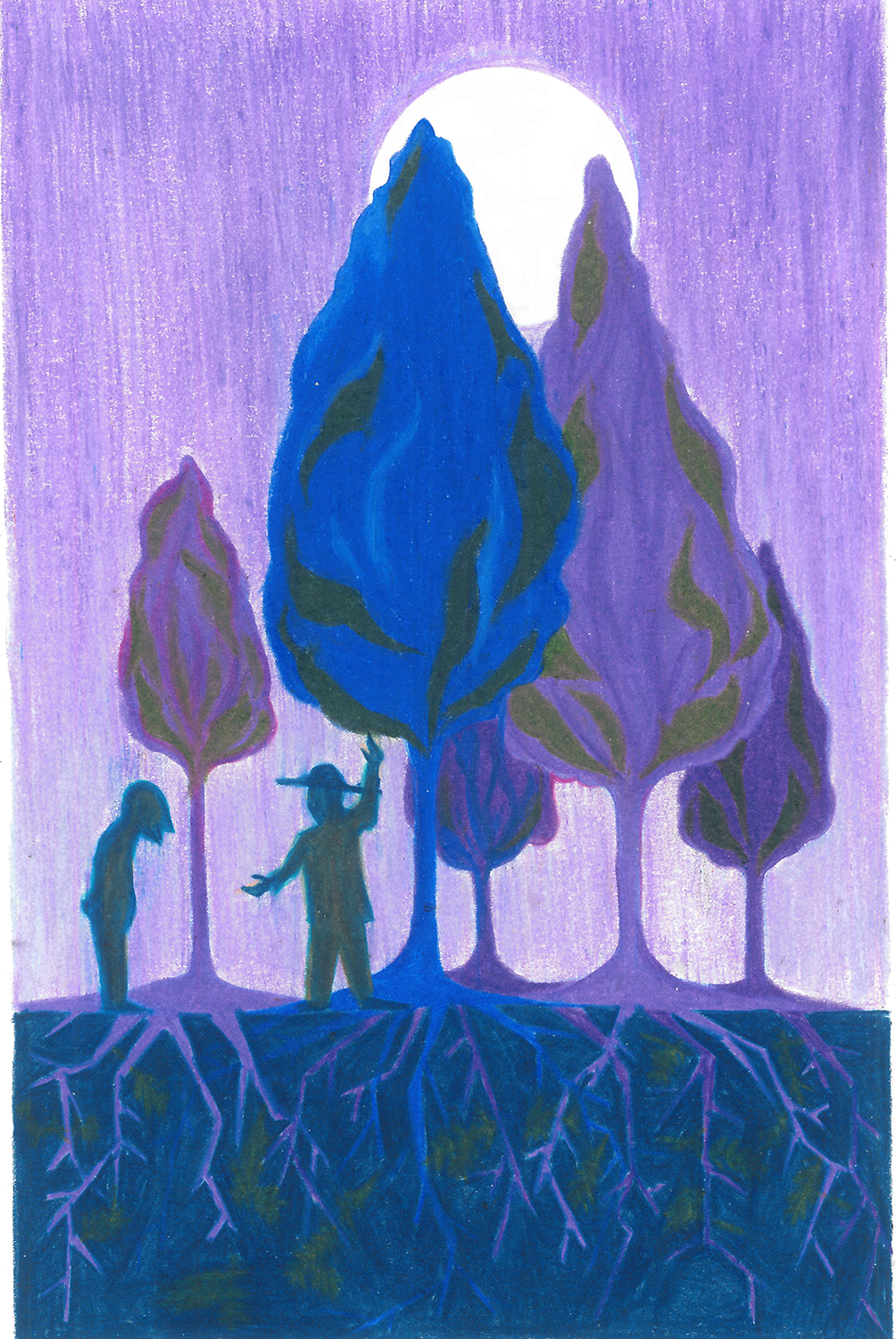 After the completion of the railroad, many Chinese men went to San Francisco to join their other compatriots. At this point of time, San Francisco was growing rapidly as a city, and the development of the city was parallel to the population growth of Chinese within the city. San Francisco’s 4 main industries - boot and shoe, woolens, tobacco and sewing- had Chinese comprising of half their labor force. 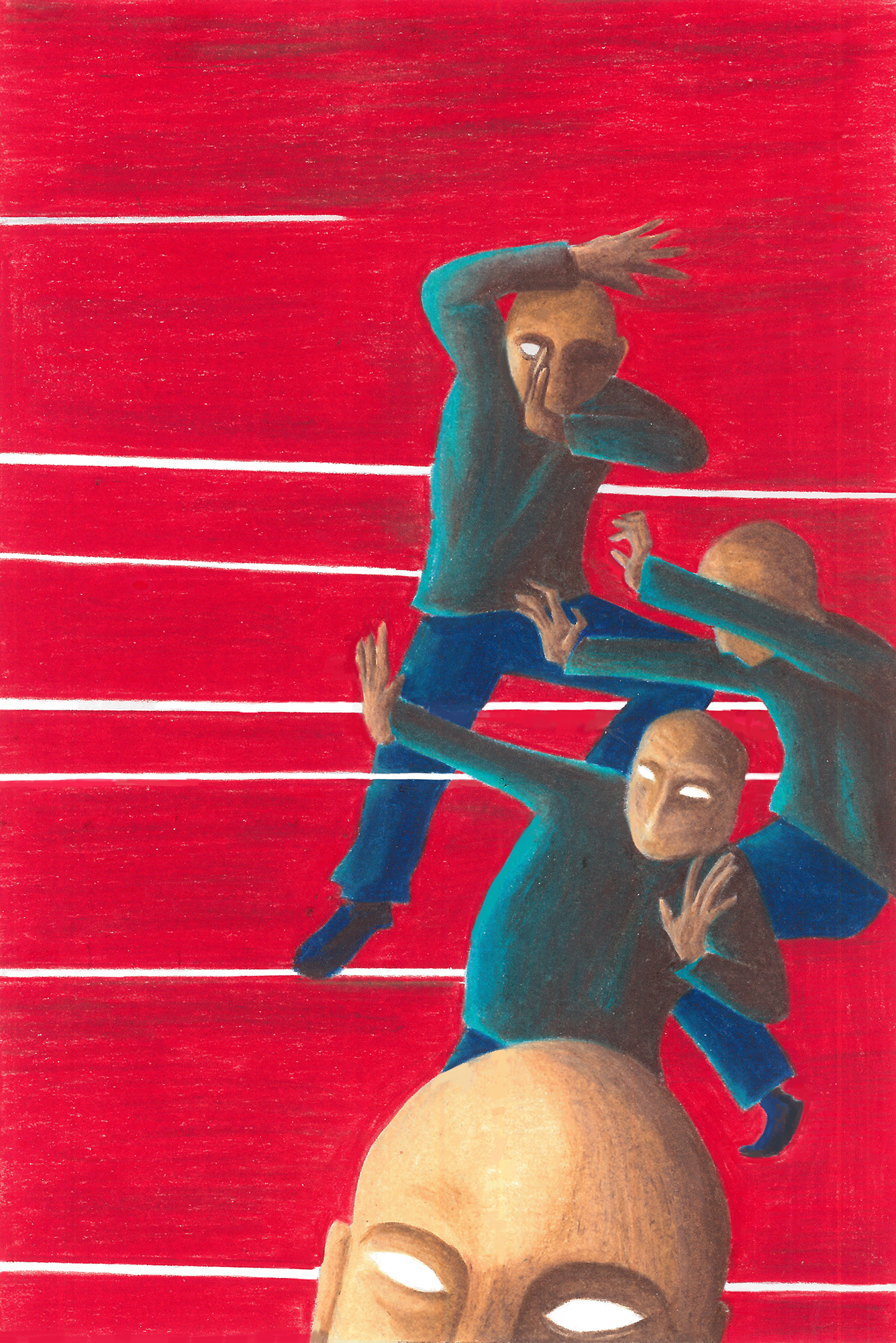 Yet when an economic depression hit the California, the Chinese became scapegoats to the white mobs who would plunder and burn down Chinese communities. The hatred towards Chinese was so great that they were shot at and shipped out of town. 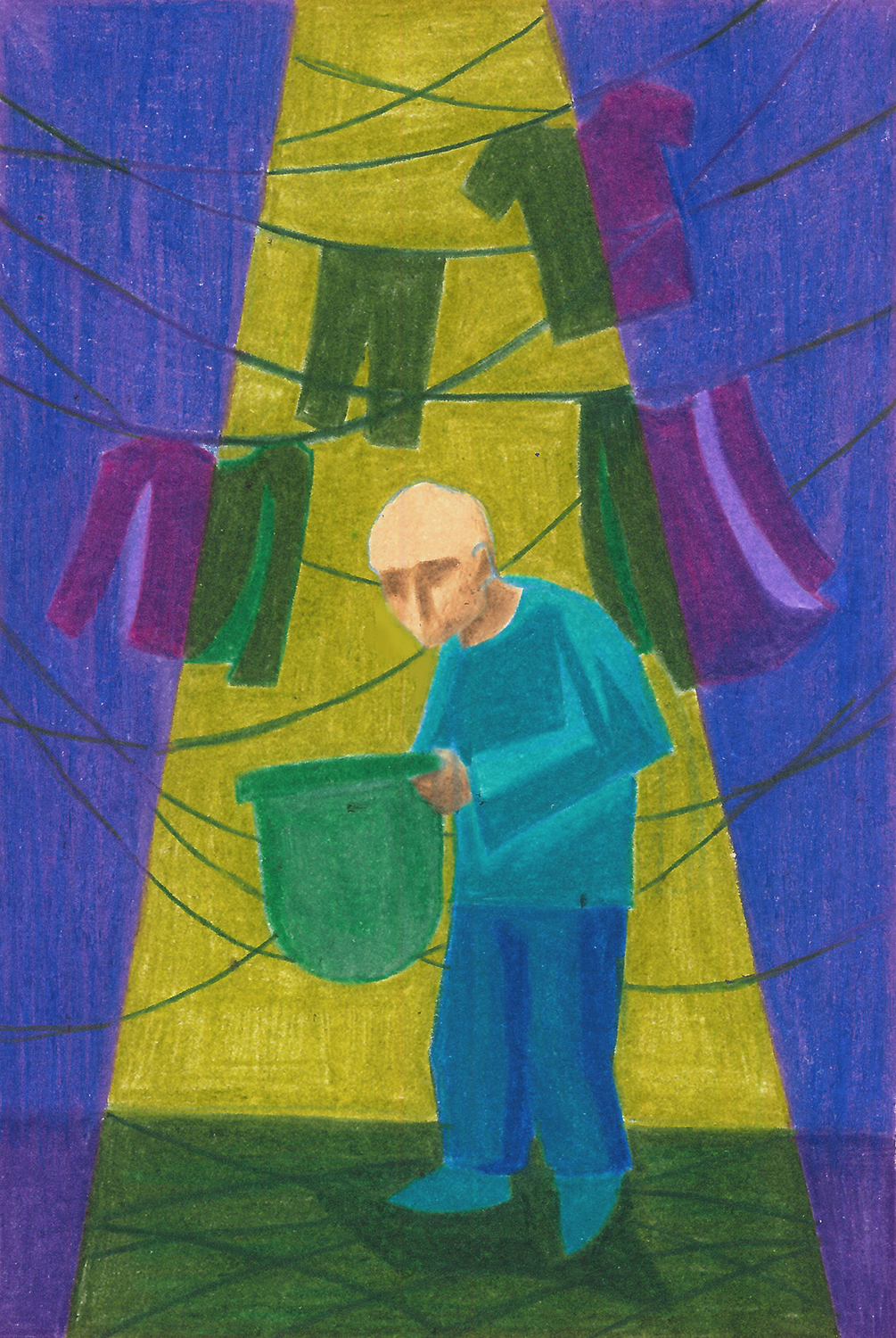 Chinese men were drove to the laundry industry after the government repeatedly shut them out of other industries. Many of them also opted to open a laundry shop as the cost was relatively cheap and simple, and did not require them to have a strong command of English. 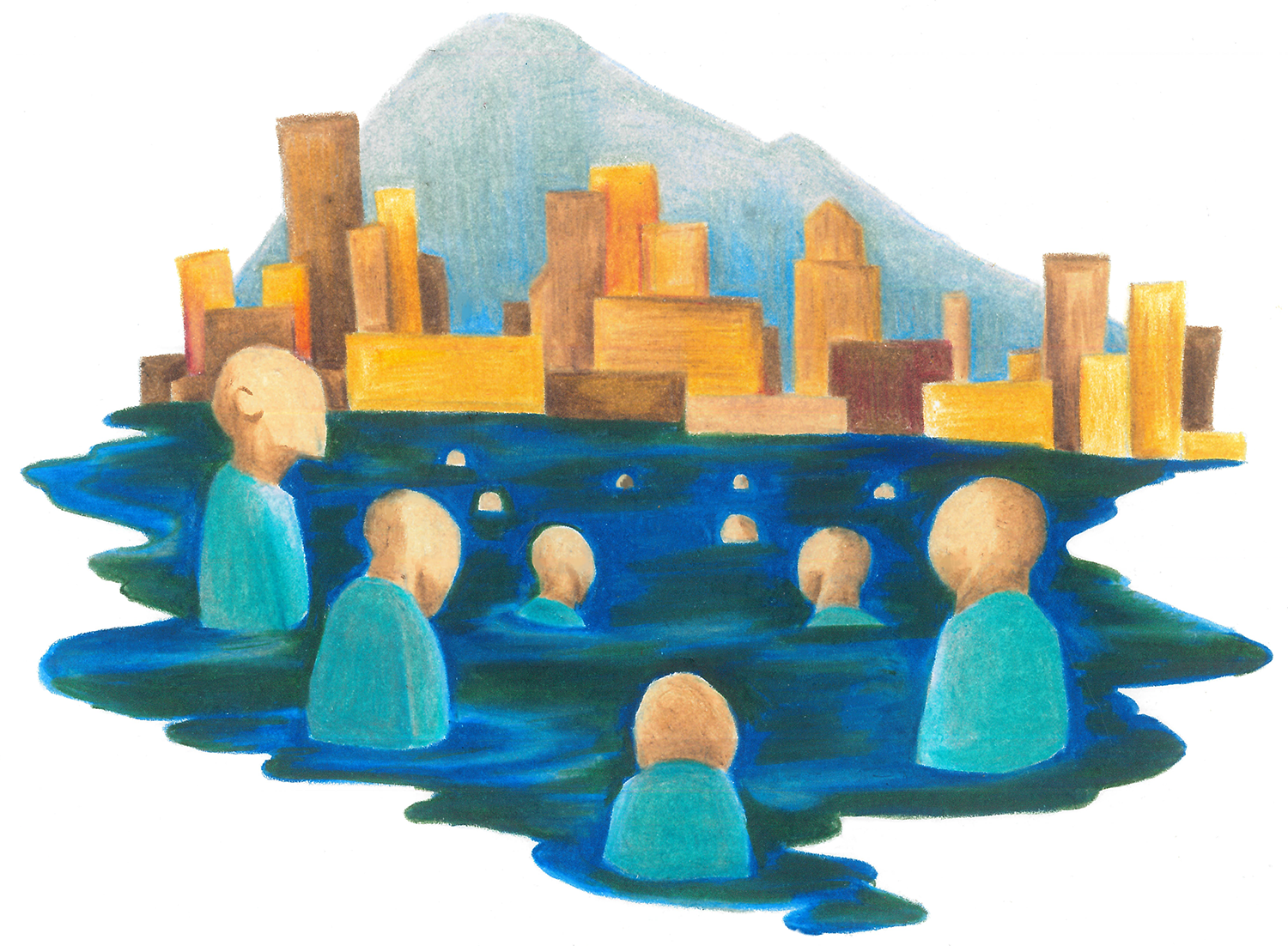 As the United States continued to grow, racism towards the Chinese continued to grow. White workers who feared competition continued to protest the Chinese presence. The post Civil War economic decline raised hostilities even more, with the immigrants once again being the scapegoat. White people also viewed America as a “white man’s country”, and viewed the arrival of Chinese immigrants as a threat to racial homogeneity.

In 1882, the Chinese Exclusion Act was borne out the racism and hatred in the United States. The law prohibited all immigration of Chinese laborers for a period of 10 years. It was the first law implemented to completely prevent all members of a specific ethnic or nationality to immigrate to the United States.